This forum is designated for Detailing discussion...
Forum rules
Please take a look at the rules for posting in the Technical section as all posts will be moderated accordingly...

So on Saturday morning I made a quick stop at my local hardware store. After getting into my car and wanting to reverse out of my parking space I noticed my side view mirror was folded inwards. I thought it was strange but assumed a pedestrian perhaps just bumped it.

I get out of the car and walk around to go fold it back and notice that someone has some how bumped into my door leaving a massive dent (see pics). 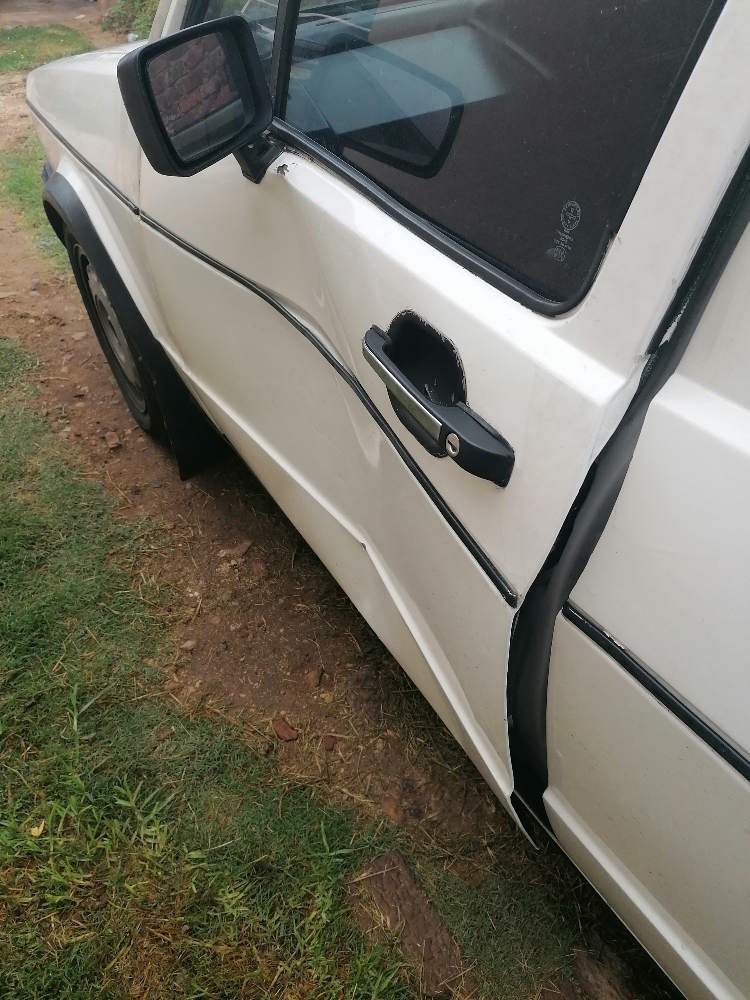 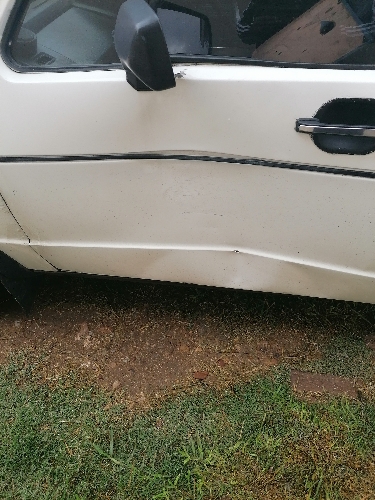 Tried going to the police station but that was pointless as they were of no assistance, however I did manage to get the accident reported.

Long story short I am looking for advise on which route would be best to fix the damage, "luckily" it's only superficial body damage.

I did manage to pop out the majority of the damage and added some metal primer that was in my garage to the exposed metal to slow down rust. I needed to "straighten" the door as it would not open/close due to the dent. (see pic after diy straighten) 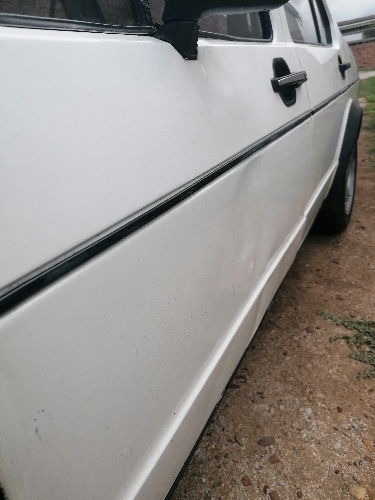 I am still a student working part time so funds are few and far apart after paying for studies/fuel so I'm looking for the most cost effective solution to get the door to look "decent" again.

Do I look at trying to source a spare door or get someone/shop to pull the dent "properly".

DIY as an option but my previous attempts at body work hasn't been the best.


Sent from my MAR-LX1A using Tapatalk