Details on upcoming VWCSA events...
Forum rules
Please take a look at the rules for posting on the VWCSA Forum as all posts will be moderated accordingly...

Was an epic weekend. The drive down was challenging with the detours we had to take but it was fun!! Met some new friends as well.

The dyno day was great and I was really impressed with my car on the dyno at TMT performance.

I didnt go to any of the weekends planned events. The extent of my Dubrun was hooting at a white MK2 golf with GP plates and a Dubrun sticker on the m19 Umgeni interchange last Sunday evening.

The dyno day was great and I was really impressed with my car on the dyno at TMT performance.

Well, it's the post-DubRun blues phase, and I'm pretty sure I'm not the only one wishing we could go back...

Due to a change in leadership and a very inexperienced committee, the worst was feared from my side. I had nightmares of people getting lost, dyno's breaking, Gas Motorshow being shut down and Beach Bums burning to the ground.

Well, as always, we had some VERY late registrations, but with these being accounted for beforehand, everyone had the opportunity to visit the Gas Motorshow and get some goodies. In the end, we had more than 80 registrations and another 15-20 unofficial DubRunners joining us for the weekend's festivities.

With Bedford Centre proving popular among DubRun entrants last year, we secured the necessary approval and returned there on Thursday evening. I arrived around 16:45 - early enough to make sure everything would be clean and that there were no missing lights or poorly parked cars in the area we planned to occupy from 18:30. Incredibly, the enthusiasm was too great for some and I was alone for just 5 minutes before the first DubRunner appeared.

The committee arrived shortly thereafter and we got to work arranging the packs for easy reference. Our resident photographer, Dylan Shaw, was on hand to capture the evening. Chris Wall also pitched up to shoot some pics for VAG Cafe - check out their Facebook page for the full album. Due to previous commitments, Mr Wall had to give this year a skip, but I'm sure we'll see him hanging out of a car next year.

The next morning, we met at a characteristically sub-zero N3 Petroport. Following some piping hot caffeine intake, we left a little past 6AM. With Dylan risking the loss of his fingers due to the stinging wind, some more photos were snapped and we took a comfortable drive to Harrismith with minimal traffic breaking the convoy up. Some pretty nice eye candy could be seen as Jozi's famous took their creations down for Gas Motorshow - most on trailers. CampFest 2019 winner Jacques Barnes could also be spotted making his way from Kimberly with his incredible Mk5 in tow.

About 20 minutes before reaching Harrismith, we got some bad news from Darren at SnS who was ahead of us on the road: a fatal accident had just brought the N3 to a complete standstill. Nonetheless, following a fuel-up and a tow-truck call for a stricken Scirocco, we continued down. With official alternative routes proving to be clutch killers, a couple of the brave decided to stick it out in the traffic, while the comm elected to go with a 180 back towards Harrismith and through Bergview. The views and roads started out magnificently, but soon we had to slow to a max speed of 80kph due to massive undulations, ripples, and potholes caused by trucks that took the same route earlier in the year. Even so, no sumps were harmed (too much) in the making of this story and the detour pushed us way ahead of those that stuck it out in the traffic further back on the N3.

With our overall ETA increased by only an hour, there was still plenty of time to go visit Gas Motorshow to check on the roads around the mall and to meet the organisers. We also managed to visit TMT Peformance to make sure that there were no nasty surprises on the new roads surrounding their premises. With everything looking good, my final stop was Beach Bums to confirm that we were welcome on Saturday evening.

Up and at 'em early on Saturday, we started lining cars up for the dyno and signed up some new members. Our Most Spirited DubRunner, Jody Harms, also managed to get his Scirocco R repaired and still put it on the dyno, drove all over the coast joining us, and made it home to Centurion safely. We were happy to award him with a Titanium Pros Titanium Coating and detail for his enthusiasm and positive outlook despite his earlier troubles.

With the day gaining momentum, the club provided refreshments to keep everyone going a little longer until prize-giving. This we elected to host at TMT Performance, before heading to Beach Bums as a large contingent of the 011 drag racers and other Gas Motorshow exhibitors and attendees joined in on a beach party that turned out to be absolutely packed. The jam jars flowed and no issues occurred here, but due to previous years parties getting more and more ‘spirited’, we will likely have to look at a new venue for next year.

A massive Thank You to Wes and the team from TMT Performance. They really went above and beyond to make our day huge fun.

Sunday morning saw us visit the Gas Motorshow at our leisure, and all we can say is WOW. Harry and his team put together a truly stunning show – reminiscent of the Xtreme Auto Show of days gone by, although arguably better if you ask most visitors. The sheer volume of cars worth staring at for a good five minutes was mind-blowing. When I finally had a chance to walk around the show at my leisure, it was around 6 and I still didn’t get through everything before the show closed at 9PM. The detail, workmanship, and cleanliness of the cars was almost universally world class, with builds ranging from showstoppers to subtle OEM+ classics to race cars, drift cars, and more. With Vic Pardal MC’ing throughout the weekend, a welcome familiarity was there too. Well done indeed.

With everything wrapped up, and no more stress to worry about besides everyone getting home safely, my thoughts turned elsewhere.

So many new faces were seen, with a good few old boys scattered in between. Yet one thing we all had in common was the contagious smile and love for People’s Cars. Once again, I reflect on the years spent with this club and the incredible people I’ve met and forged true friendships with.

No matter what the future may hold, I have no doubt that with the support of our fellow enthusiasts, both new and old, the club will continue to grow from strength to strength.

Here’s to the next event, and the one after that, and so on. 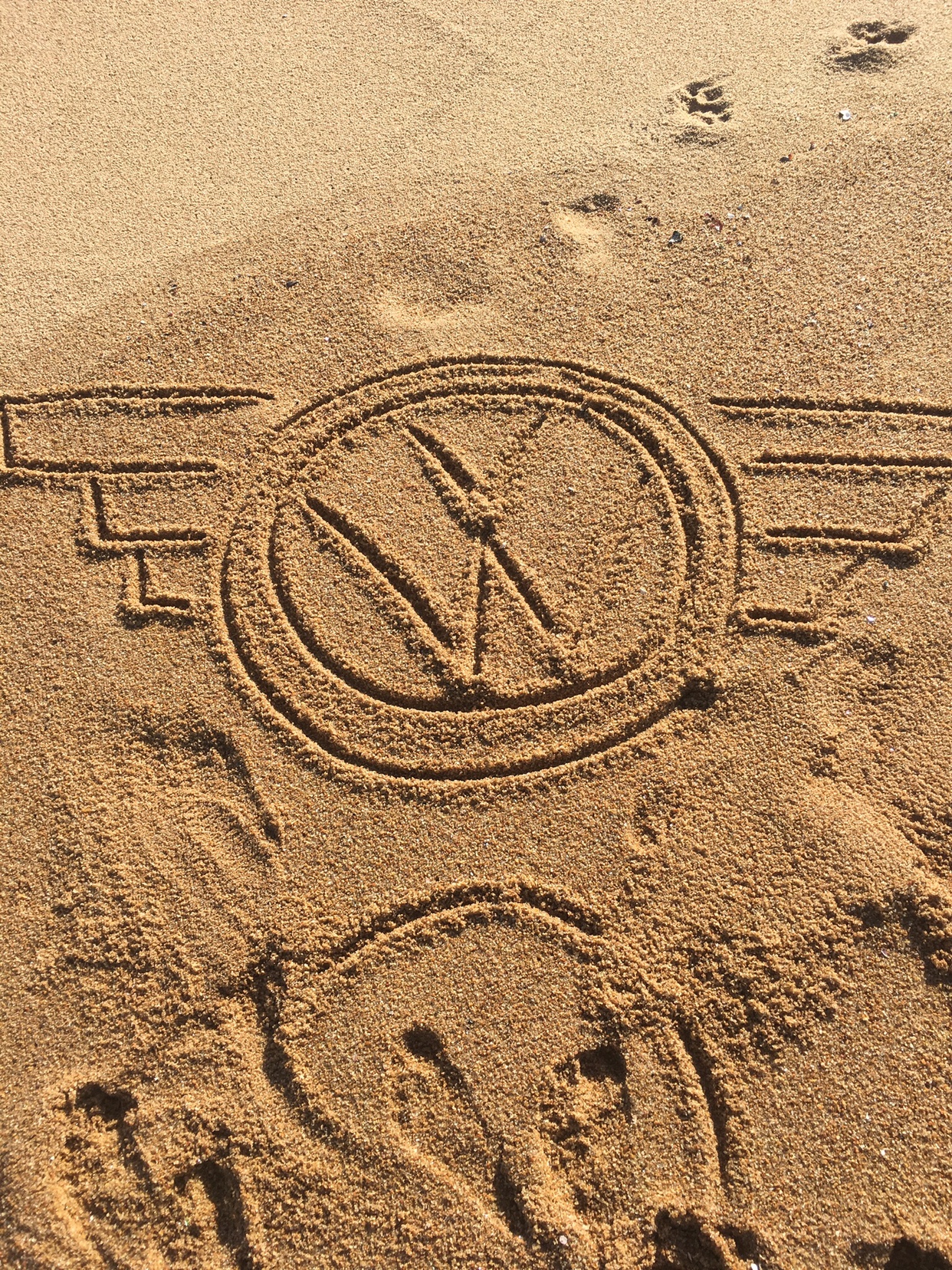 It's not how you stand by your car; it's how you scrape your car. You better learn that.
Top

Epic time was had Sebz and Team!!! Thank you!
My Muse: Golf R
My Jaeger: Saber Athena
My Dream: Gipsy Danger
My First Love: Lucy

It's not how you stand by your car; it's how you scrape your car. You better learn that.
Top
Post Reply
85 posts